In Memory of Béla Fehér 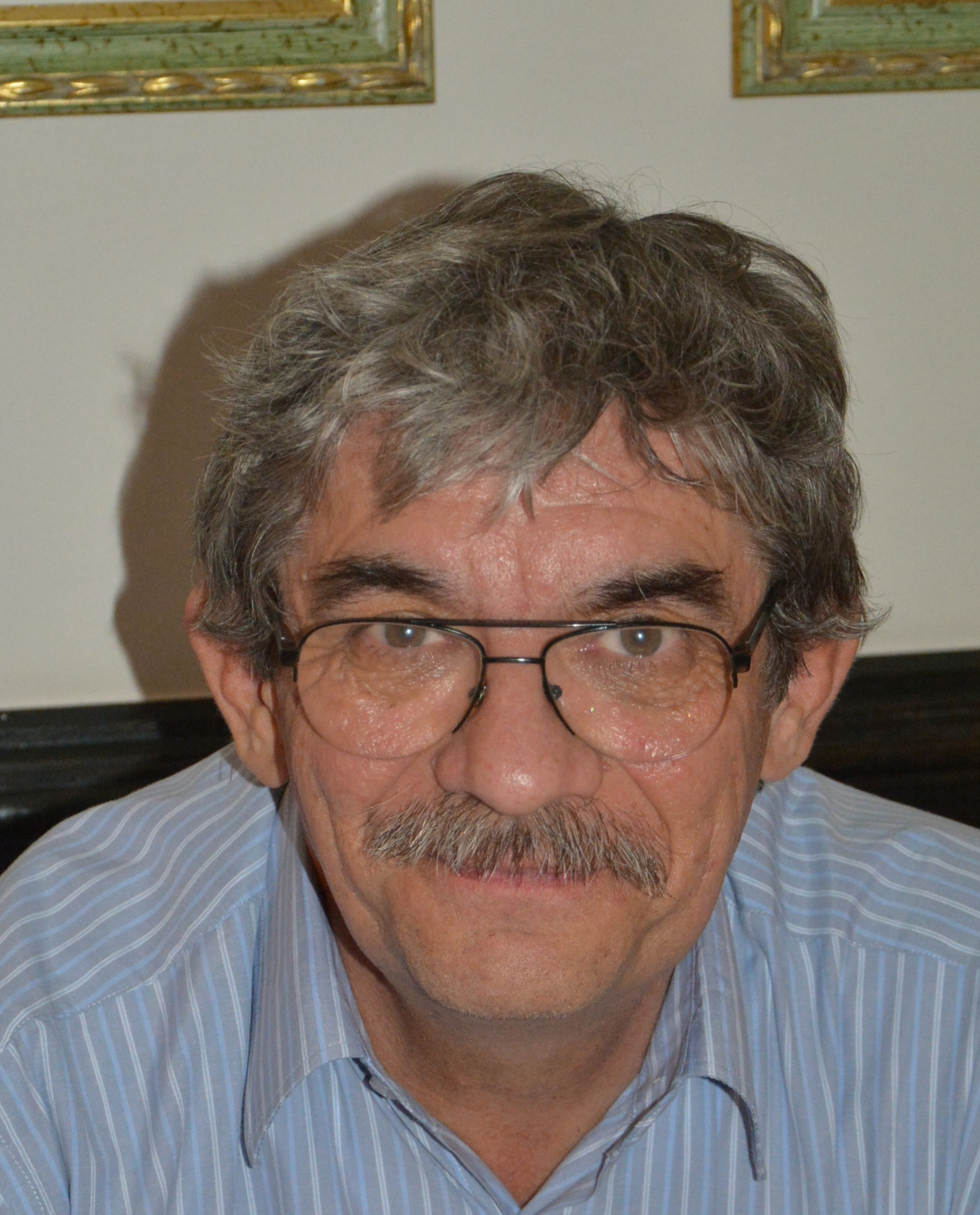 Béla Fehér, Professor of electrical Engineering at Budapest University of Technology and Economics passed away on Friday, October 2., 2020. His wife, daughter, son and many friends and colleagues mourn for him.

Béla earned his M.S. and Ph.D. degrees from Budapest university University of Technology in 1983 and 1995. Right after graduating, he joined the Department of Measurement and Information Systems, and has been working there since then. His main research area was digital system design, especially reconfigurable and System on Programmable Chip architectures. Back in 1984, he was one of the first researchers in Hungary who started to work with FPGA technology and since then he was the leading researcher at the university and in Hungary in this area. He was the founder of FPGA Research Laboratory at the department, leading all of its research and educational activities.

During the years he published almost 80 research papers, earned 4 patents and became a great authority internationally. He was the leader of our group in several international research projects, like JENET (Joint European Network on Embedded Internet Technologies), TETRAMAX (Technology Transfer via Multinational Application Experiments) and BRAINE (Big data pRocessing and Artificial Intelligence at the Network Edge), and he also participated in national research activities, like Jedlik Ányos project, where he was responsible for the HW acceleration of bioinformatics and chemistry informatics algorithms.

In parallel with the research activity he always has been a practicing engineer, and participated in several industrial R&D projects, and worked together with companies like Compaq, Xilinx and Safran. He owned four patents.

He was a very enthusiastic tutor, as he once said, he always defined himself as a tutor rather than a researcher. There are thousands of former computer science students who learned the basics of digital system design from Béla, and hundreds of electrical engineers who learned FPGA design, heterogeneous computing from him. He always had great relationship with his students and nowadays there are complete design groups at several Hungarian companies which consist of his former students. He was solicitous for providing the latest technologies in his courses: during the years his research group and his industrial partners developed several FPGA boards and software components which are widely use in the education at several Hungarian universities.

Béla lived his life with a positive spirit. As his many friends remember him, he was one of the kindest people you can meet, and was an incredibly good conversationalist regardless of the topic. He was a great partner in having a beer; playing tennis or riding bicycle. And most importantly, he was a great husband and a great father.

This website uses cookies to improve your experience while you navigate through the website. Out of these, the cookies that are categorized as necessary are stored on your browser as they are essential for the working of basic functionalities of the website. We also use third-party cookies that help us analyze and understand how you use this website. These cookies will be stored in your browser only with your consent. You also have the option to opt-out of these cookies. But opting out of some of these cookies may affect your browsing experience.
Necessary Always Enabled
Necessary cookies are absolutely essential for the website to function properly. These cookies ensure basic functionalities and security features of the website, anonymously.
Functional
Functional cookies help to perform certain functionalities like sharing the content of the website on social media platforms, collect feedbacks, and other third-party features.
Performance
Performance cookies are used to understand and analyze the key performance indexes of the website which helps in delivering a better user experience for the visitors.
Analytics
Analytical cookies are used to understand how visitors interact with the website. These cookies help provide information on metrics the number of visitors, bounce rate, traffic source, etc.
Advertisement
Advertisement cookies are used to provide visitors with relevant ads and marketing campaigns. These cookies track visitors across websites and collect information to provide customized ads.
Others
Other uncategorized cookies are those that are being analyzed and have not been classified into a category as yet.
SAVE & ACCEPT
Powered by